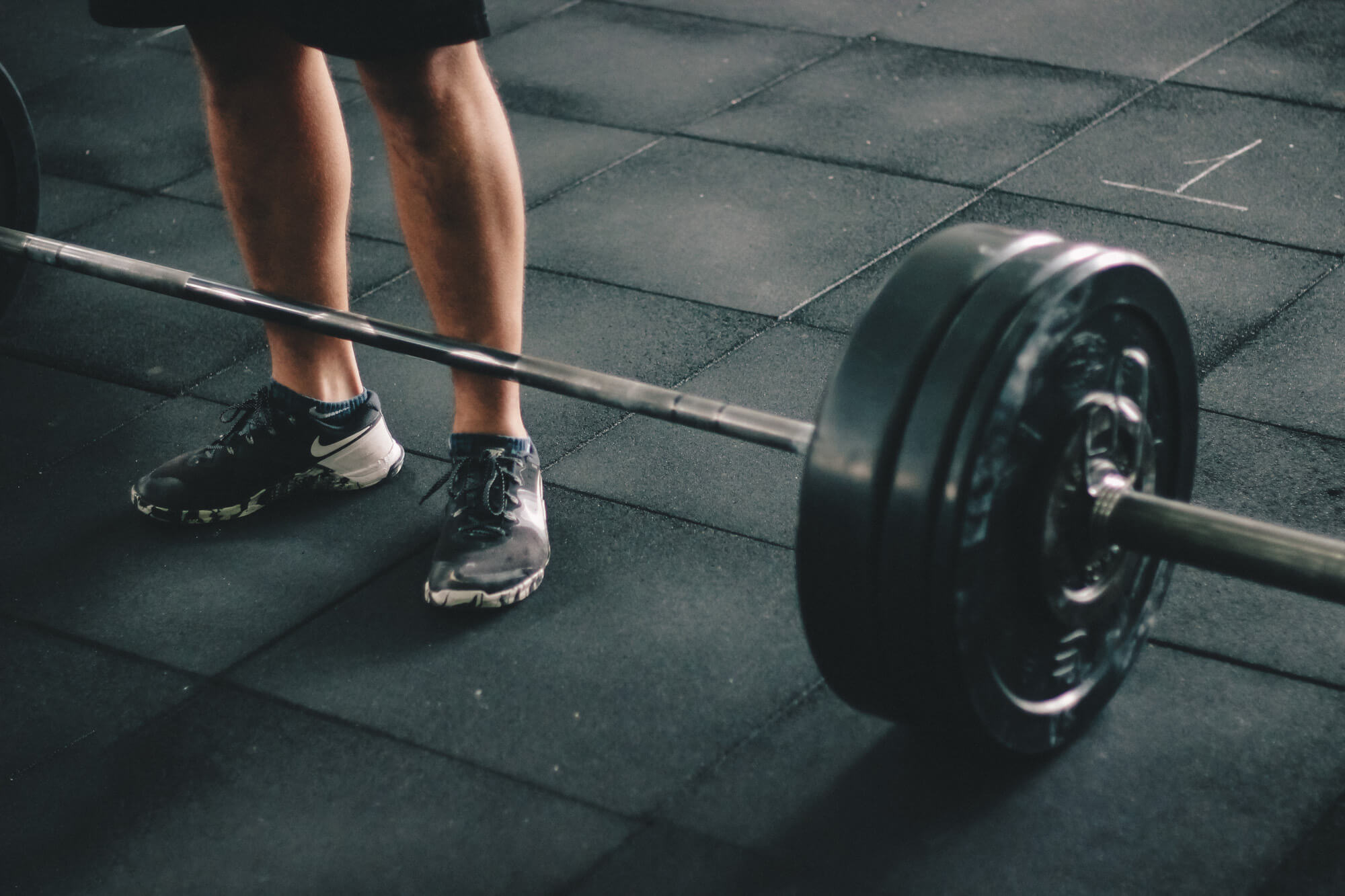 After completing several rigorous semesters of anatomy, physiology, organic and biochemistry at chiropractic school, my fellow students and I were feeling very educated and a bit cocky in terms of our knowledge base. After all, we had survived some very hard classes and very demanding professors!

The next semester I took a class on chiropractic philosophy which I was expecting to be a cake walk, and a welcome break from the “real science” classes I had in previous semesters.

The class instructor Dr. T was a short, middle aged man, with slightly comic features. My first impression was colored by his laid back attire and short stature. I thought this would be an easy A and that I was looking forward to coasting through this class.

Class began with a simple question posed by the instructor, “what is chiropractic and why are you here?”

Simple enough right? Well after the typical silence I explained it was an “alternative branch of medicine that deals with musculoskeletal problems by using adjustments to correct misalignments.”

Dr. T ask for more feedback and the rest of the answers were along the same line of thought ranging from headache, back and neck pain reliever. Finally, Dr. T hung his head and said simply that we were all missing the mark.

He explained we were on the “low road of chiropractic,” meaning we were chasing symptoms and not looking at the bigger picture. He also explained that this type of thinking would hold us back in practice and make us pain doctors always wondering why we were not making any money as a doctor, as well as never helping our patients achieve optimal health.

Dr. T looked around the room until his eyes fell upon “Frank.” This 6 foot 2 inch specimen of the human race was something to behold. He was a championship weightlifter complete with fire tattoos on his huge arms and forearms. The muscle tee he had on nicely accentuated his physique and the body art. This guy’s arms were about the size of my thigh muscles and he was ripped from head to toe.

“Let’s see if I can illustrate what chiropractic is all about,” our instructor said. “We all know athletes benefit from chiropractic adjustments to enhance performance. So what exactly are you enhancing?” he asked looking around the room.

This time no one ventured a response so Dr. T opened his wallet, and began to place $100 dollar bills on the table top so there were $500 laid out neatly. Now this got our attention! 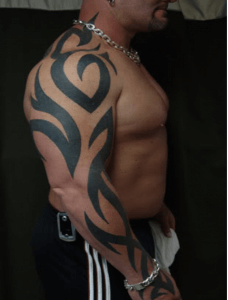 He looked at Frank and asked him if he was strong. Of course everyone laughed as we knew this guy was a championship weightlifter. Dr. T asked, “How would you like a chance to win all that money, Frank?”

Of course this got the competitive spirit right up so Dr. T asked Frank to extend is massive right arm straight out in front of his body. “I want you to resist me as I push down on your hand so that your arm doesn’t move.” Dr. T pushed and there was no downward motion.

“Let’s really test him as you all know he is really strong,” Dr. T said as he told Frank to brace himself. Dr. T pushed as hard as he could. He then proceeded to kneel on the floor in front of Frank, linked his fingers above his arm and then asked if Frank could lift him up. As Dr. T was suspended off the floor under Frank’s arm, we were stunned.

Dr. T now stood up and put a further $500 dollars on the desk and said if Frank could keep his arm up with this next test, that money would be his. “Just so you know there is no “trick” here I will have another person push on your arm this time,” he stated as he called up Amanda, the smallest girl in the room at 4 foot 9 inches.

The contrast was extreme and Frank’s confidence was soaring. Dr. T said we should re-test to be sure Frank was strong so he pushed with all his might on the extended arm but to no avail. “This time I will simply touch your neck right here, and with just this light pressure,” he said indicating a spot just below his right ear.

“I also want Amanda to only use her index finger on Frank’s hand and simply push straight down. Don’t use both hands, just the one finger like this,” he demonstrated. By now we were all wondering if Frank would be rich in a few moments or if there was a “trick/gimmick” of some sort at play.

Dr. T lightly touched Frank’s neck and told Amanda to drop Frank’s arm. Just like a magician, Frank’s arm dipped about 4-5 inches towards the floor! We were all stunned that this pint sized girl had just moved that mountain of muscle with just her index finger.

Keep in mind nothing until this point caused Frank’s arm to dip in the slightest. Of course Frank was really flustered so Dr. T said, “Perhaps you just weren’t ready.” Frank positioned himself like he had when Dr. T was suspended under his arm but to no avail as his arm was dropped again with simply the index finger of a tiny girl.

We repeated, many times, the test with other people touching Frank’s neck and pushing on his hand. The arm always dropped much to the amazement of all, especially Frank! “Did you really think I would risk $500 dollars if there was even a chance it would be going home with him?” Dr. T asked with a smile.

“Let that be a lesson to you about how important your jobs as chiropractors will be!”

He went on to explain the central nervous system (brain and spinal cord) controls and coordinates all body functions. If the brain can’t send signals to a muscle group because there is a misalignment of a vertebra impeding the nervous system, weakness results. That is why athletes use chiropractic to maximize their nervous systems to enhance strength, reaction time, and coordination.

Dr. T went on to explain we could see muscle weakness nicely demonstrated by Frank as he simulated a misalignment of the first cervical vertebra with a light touch to the transverse process.

It only takes the weight of a dime to depress nervous function so lightly pressing on his neck caused a dramatic change in strength. Dr. T then posed the question, “What happens to liver function if there is a misalignment that blocks nervous system flow to the liver? Might something similar not happen inside the liver in terms of a reduction in efficiency/function? Can you live if your liver is operating at 80% and not 100%?” he asked the class.

By this point everything was sinking in and the lesson of the “chiropractic cocktail trick” had made a profound impact on my understanding of what I was doing as a chiropractor. I can’t demonstrate as easily a reduction in organ function due to misalignments and nervous system impingement, but Frank’s arm dropping was all it took for me to understand Dr. T’s demonstration.

I now knew what the “high road of chiropractic” meant in terms of ensuring that my patients nervous systems are free to function at 100% because there were no misalignments to interfere with function!