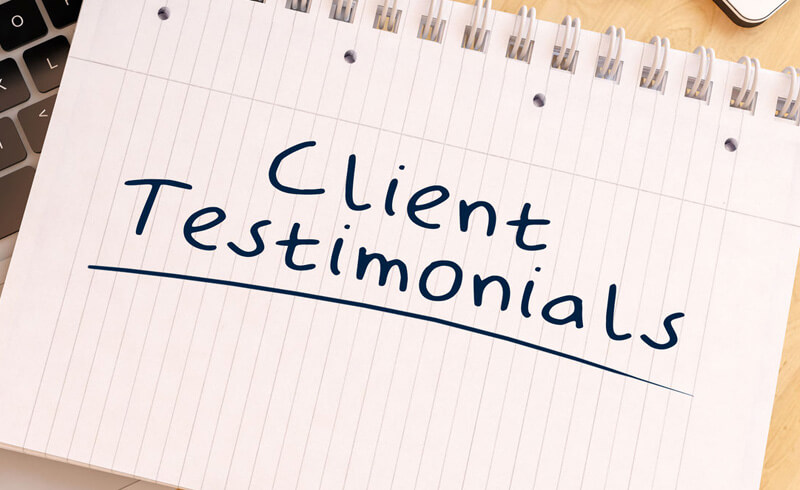 My name is Jim and I’ve been a patient of Dr. Davis for one year. I cannot say enough about how being a patient at Firm Foundation Chiropractic (FFC) has changed my life. I have had a series of health issues for about a decade. They have slowly been getting worse. I was not sure what was causing them but the medications I was on were not doing much. I became a patient at FFC because I slept on my neck wrong, and little did I know this would be a turning point for my health. During my paperwork review and exam, Dr. Davis noted I suffered from IBS, chronic lower back issues, and fibromyalgia. Over the course of treating my neck, he educated me about functional medicine and what role both the nervous system and my diet play in my worsening health problems. He gave me information and resources to look into my health issues. I continued to get regular adjustments and noted rapid improvements in my neck and the rest of my spine. I was without low back pain for the first time in many years, and my IBS got considerably better as well.

At the end of my initial acute injury care, Dr. Davis followed up on my functional medicine/nutrition research and he took the time to help me plan out some pretty big dietary changes. With the support of my family, I implemented these changes and over the next year, I experienced amazing results. My IBS is almost nonexistent, my fibromyalgia is greatly reduced, and I’m off all medications. I’m also experiencing a surge in my energy levels which had been a major concern which I had not related to Dr. Davis during our initial meeting. Dr. Davis also referred me to a functional medicine practitioner in the area to get the specific testing that may finish off my health problems for good! To think I came to FFC for a neck problem and ended up finding out about functional medicine which turned out to be the answer to my health problems! I can’t say enough about the quality of care that I got at FFC. His passion for helping me to understand the underlying causes of my health issues was amazing. I could have just gone in for a bad neck but once he noticed my other conditions, Dr. Davis began to educate me into a better life!