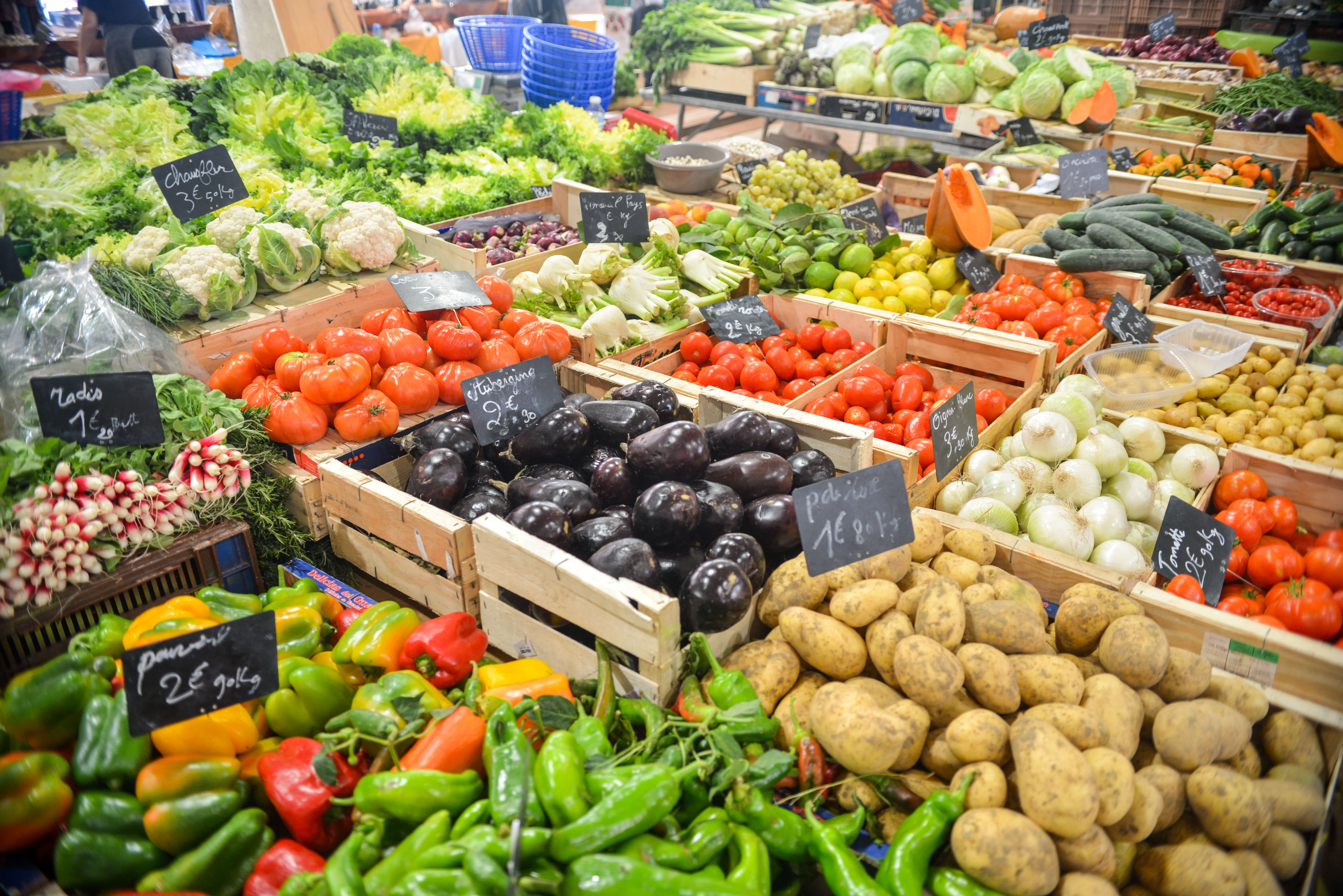 You keep hearing about the Ketogenic Diet, but… what exactly is it?

With so many different types of diets available, it’s difficult to keep track of what each one does, how it may (or may not) be beneficial to your health, fitness, and weight-loss efforts, and what it takes to follow the diet.

Most people think of diets in terms of weight loss, but many diets help people manage health problems such as diabetes, heart disease, neurological issues, or autoimmune problems. With so much information out there (much of it misinformation) it is little wonder that most people have no idea if their dietary beliefs are based in science or clever marketing!

Alright… so what is the Ketogenic Diet?

Dr. Russell Wilder was credited as the creator of the diet back in 1924 when he designed it as a treatment for epilepsy. It is still successfully used for that purpose today. In more recent times (1960s and ’70s), the keto diet became popular as a component of the Atkins Diet for weight loss.

It is worth noting that modern science has also confirmed the keto diet benefits extend to other serious medical problems including:

The name “ketogenic” stems from the body’s ability to upregulate ketogenesis, during periods of fasting or if the diet is low in carbohydrates (< 20 – 30 grams per day). This depletes the body’s supply of glucose (blood sugar) forcing it to switch to alternate chemical pathways to make glucose which is the only energy source for the central nervous system (the brain and nerves).

As a result, the liver ramps up the process of ketogenesis and the production of ketone bodies (from fats), which serve as an important energy source for the brain and other tissues like muscles.

Not only are ketones a critical energy source, they are the most energy efficient, yielding more usable energy than glucose or fat. Simply put, the ketogenic diet shifts the body’s metabolism away from using glucose (carbohydrates) toward a heavy reliance on fat.

Given the very nature of the ketogenic diet, it should come as no surprise it is a highly effective dietary strategy for metabolic diseases like diabetes, high cholesterol, as well as body weight loss.
Where there is no one “ideal diet,” a strong case can be made for the lowering carbohydrate consumption like with the Paleo or Keto diets. The average American is 38 pounds overweight by age 45.

As a nation, Americans have decreased their red meat and animal fat consumption significantly when compared to as little as two generations ago.

If low fat or no fat was the answer, we would all be thin. Americans have more access to low or fat-free foods, but nothing seems to be helping the national waistline! Dieting for brief periods does not work and leads to fat storing!

During the same study time, participants following a standard low-calorie diet lost just 10 ½ pounds. Clearly eating fat doesn’t promote obesity and caloric restriction diets are limited in their ability to help people lose weight. Study after study proves that the Keto diet is a valuable tool in the fight against obesity.

So, how does the Ketogenic Diet work in my life?

The keto diet seems to have two main benefits to helping lose weight.

First, the carbohydrate-insulin model states that diets high in carbs are particularly fattening because they raise insulin, which increases fat storage and decreases fat burning.

Second, the ketogenic diet has been shown to have favorable effects on appetite by reducing levels of the “hunger hormone” ghrelin and increasing levels of appetite-regulating hormones, such as CCK.

Ketogenic diets typically provide moderate amounts of protein, which is well-known for its effects on satiety (feelings of fullness and satisfaction). What’s more, ketones may directly suppress appetite. However, the Keto diet is not a high-protein diet.

In fact, consuming too much protein may impair ketogenesis. Whether it’s through the process of converting excess protein to carbs (gluconeogenesis) or simply burning it for energy (prioritizing amino acids over fats), extra protein can reduce the body’s need to produce ketones. By controlling appetite and reducing fat deposition, the Keto diet really seems to be the most effective means for weight loss.

Keto diets are distinct from other diets that restrict carbohydrates, which are unlikely to be ketogenic and are typically defined as:

What types of foods can I eat?

An adequate amount of organic protein-rich foods, including:

A liberal amount of organic high-fat foods, including:

It is also very important to properly hydrate with plenty of pure water. Many sources of water like municipal drinking water supplies are contaminated and contribute to toxic loading.

If your interest is piqued and you’re now considering a ketogenic diet, that’s great! Now that you have some of the basics down, you should be prepared to take the next steps.

There are fantastic resources available, including recipes, articles, communities, and even keto calculators online.

Many libraries will have books on ketogenic dieting. There are even products to enhance the ease of dieting. Pruvit is one such company providing a line of products as well as education on the topic of ketogenic dieting. You can also get more information on this topic by contacting Firm Foundation Chiropractic directly at 515-440-2005.